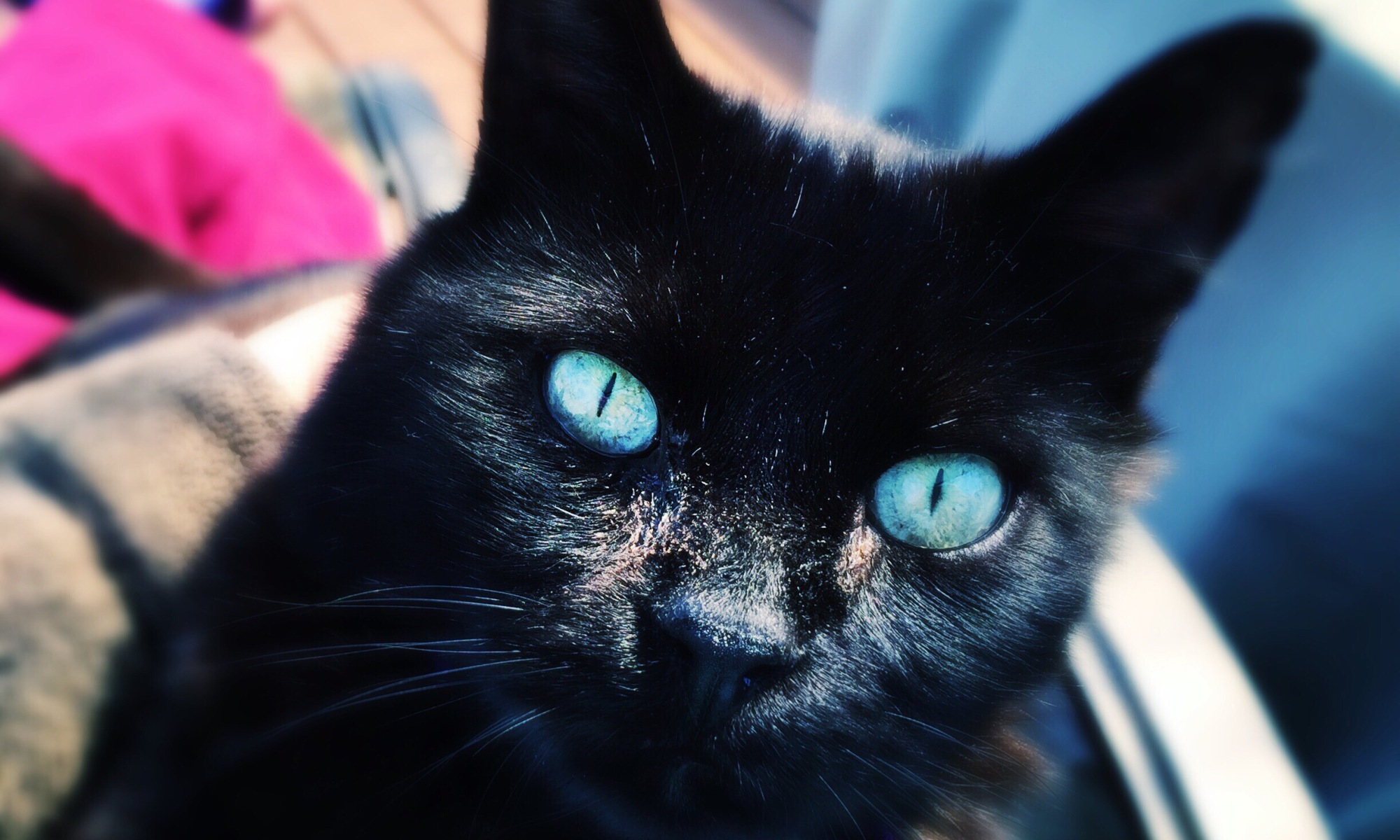 For months, and maybe even a couple of years, we kept seeing this scruffy, beaten up, black cat coming around our neighborhood. Raja would almost always fight with him, until one day I saw they weren’t fighting. Instead, the black stray was sitting in our yard near Raja. And Raja, the hugely territorial kitty, was allowing it.   When I brought Raja and Zoe in for dinner I couldn’t very well leave this forlorn, stray kitty just standing there, so I left some food out for him, too. That was the beginning of the end.  (This is a slight reselling of my introductory post about Jet, but with a little more and more photos.)

Of course, he came back, and back, and back again. We could see he was not feral, because he was way too friendly and let us pet him. We speculated that someone had either abandoned him or he had gotten lost. He had undoubtedly been on his own for a very long time, by the look of all his battle scars, the missing patch of fur on his neck, and his flea matted coat.

He was friendly, but very skittish, and would not have allowed us to take him to our vet to get fixed and cleaned up. We eventually trapped him and took him to the feral cat people to get him fixed, vaccinated and flea medicine. After a couple days absence, he was back on our doorstep wanting food.

So he gets food. We put it out morning and evening, and pick it up when he’s done so no other critters can get it.

Sleeping on the doorstep.

He’s back to letting us pet him after his ordeal. He even lets us brush him to get some of the dead fleas an flea mats out of his fur. We are finally able to take him to our vet to get him checked out and cleaned up a little more. If he’s going to stay around our yard, we want him to be a healthy kitty.

We found out our neighbor has been feeding him, too. She even had an appointment with the feral cat people to get him fixed the same day we did.

He is pretty much a permanent fixture at our house. He has definitely adopted us – and our neighbor.

Now he gets toys.

Then he gets cat furniture.

Before we know it, he’s becoming a lap cat (now that he’s a little cleaner). We keep brushing him and using cat wash wipes on him.

It’s time for us to go on vacation, and it’s getting chilly at night, so we put a cat door in the garage so he can come in at night. There is a big cat tree, a small cat tree, a box, and a basket with bedding, mats on the floor, and toys. All the comforts of home. I think we realize we have adopted him as much as he has adopted us.

After the vacation, we make it official and get him to the vet for a full physical examination and to get him chipped, and his own purple collar with tags. He’s officially ours.

The bad news from the vet was that he has diabetes. We couldn’t see him let us give him insulin, so we decided to try an oral medication and a precise feeding schedule with low carbohydrate, no grain cat food. And I had to tell our neighbor not to let him have food at her place. And have regular checkups with the vet to monitor blood sugar. We even tried acupuncture. His blood sugar levels went way down to almost normal over time.  The vet and her staff were crazy about Jet.  He was so sweet and compliant and won everyone’s hearts.  Ours, too.

We had self warming cat mats, beds, and a heater in the garage for him during the winter. And he could go outside when he wanted at night. In the cold or rainy weather he went into the garage or in the house when I was there.

In the daytime, he stayed in the back yard, mostly on a deck chair in warmer weather.

Or rolling in the Nip.

Life was good. And we had him for almost two and a half years, until we lost him last year. We feel blessed and grateful for even the short time we had with this sweet, loving, wonderful boy, who had become sleek and beautiful, even without the fur on his neck.

We miss you beautiful, Jet!  (His eyes were really green, but I love the effect in this photo.)

15 Replies to “Jet The Stray Gets A Home” 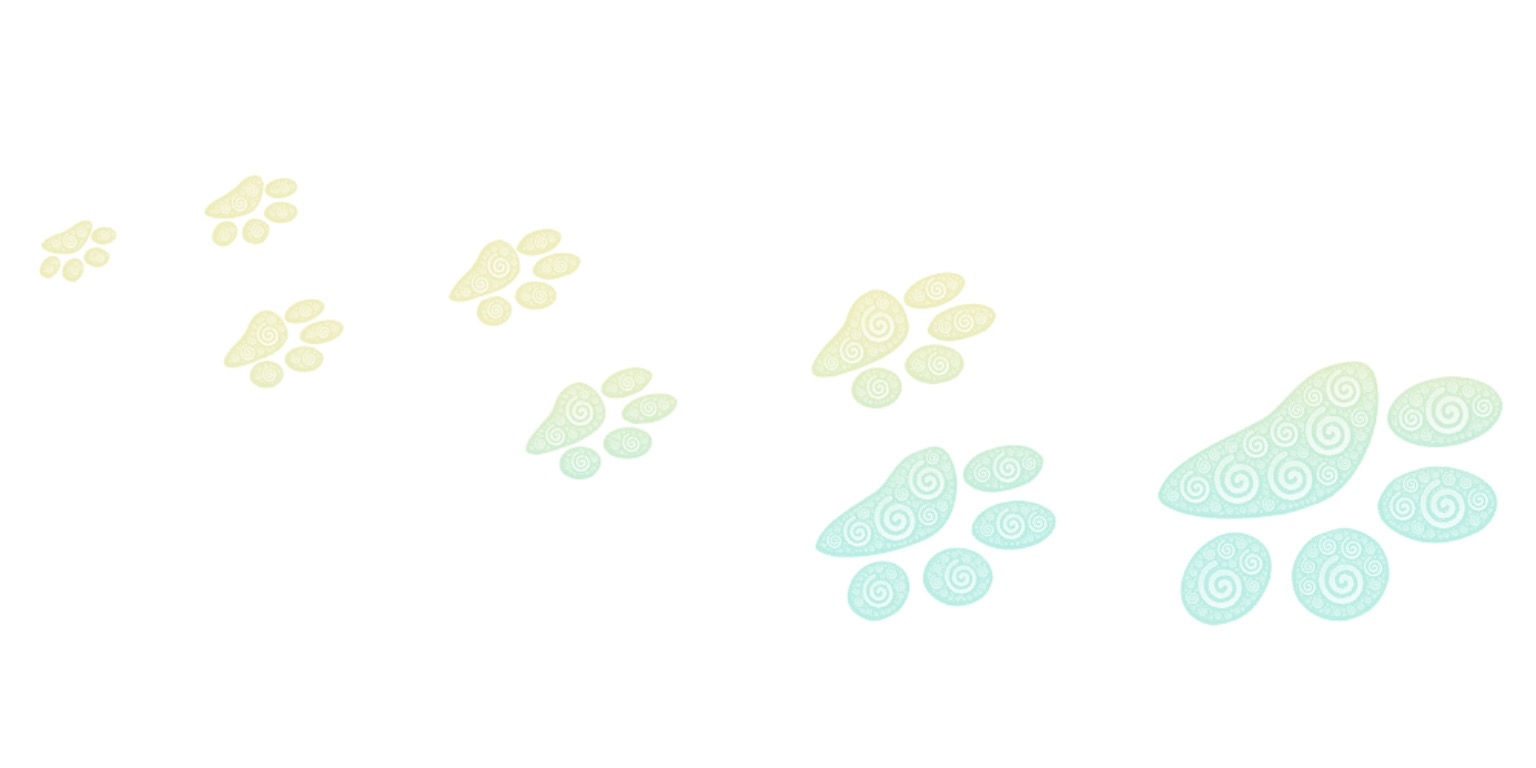 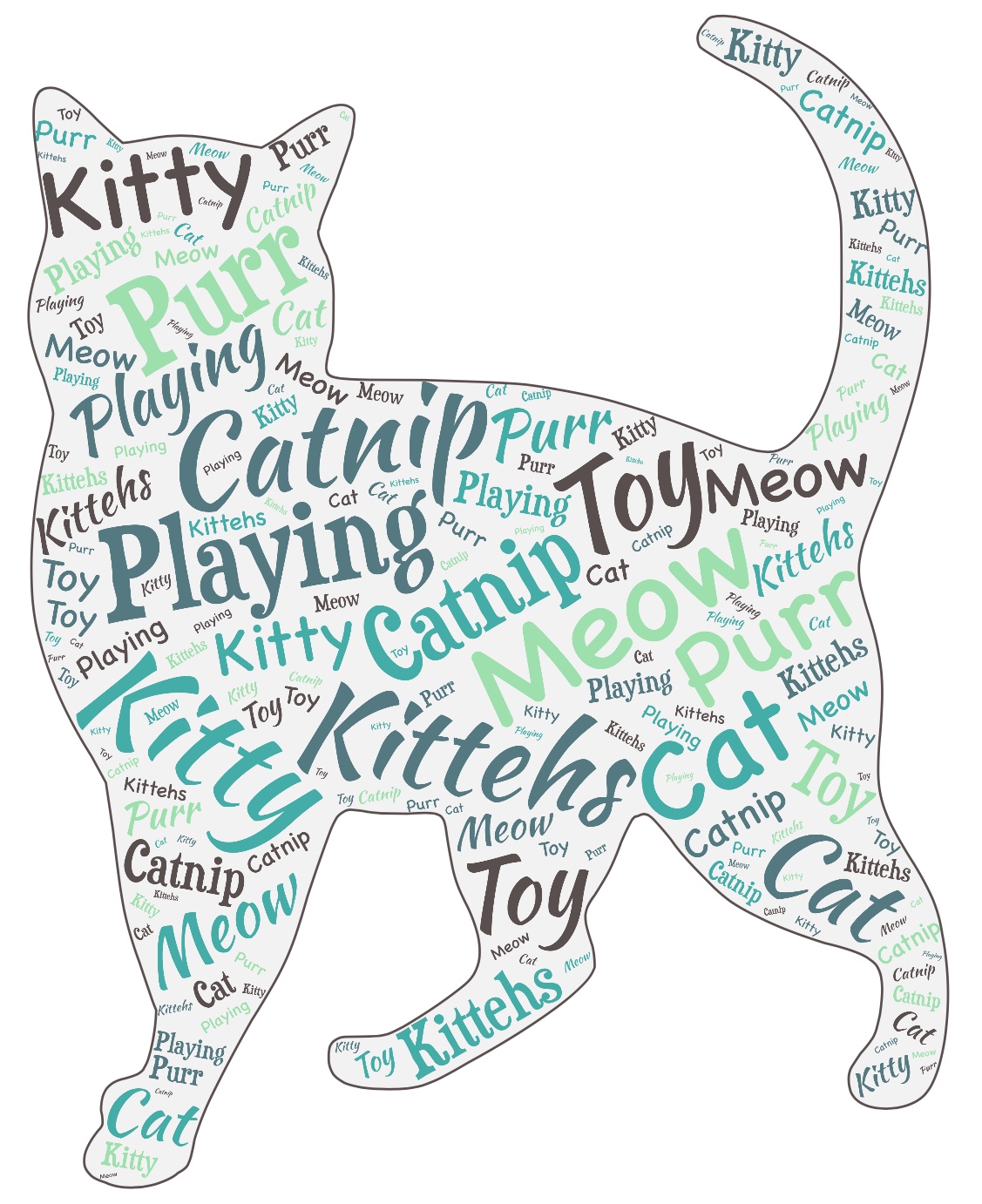